August 18 – 20 marks a big milestone for the Malaysian Ultimate Frisbee scene, with the highest number of Malaysian teams participating at this year’s AOUGCC in Manila.

This biennial premiere continental championship event sets a stage for national teams to compete and gain exposure from teams around Asia. These 4 Malaysian teams have trained very hard for the past couple of months, with some players citing that they have spent all their weekends gearing up for this big regional tournament. 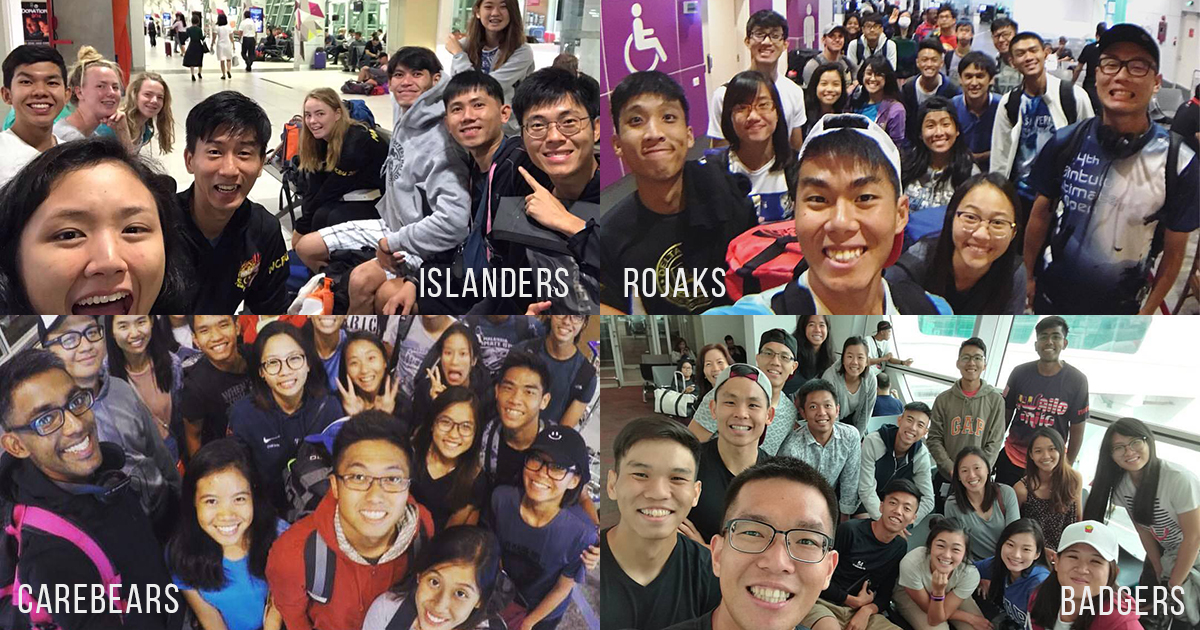 Badgers, Islanders and Rojaks, who won the top 3 spots at the Malaysian Mixed Nationals earlier in May, will be participating in the mixed division; while Carebears will be playing in both the Men and Women division. These 4 teams have started out more 5 years and where they have came to be today has been one heck of a journey.

We managed to catch up with the captains and hear from their experience preparing for this big event.

“We were very pump when we managed to scored a spot in AOUGCC as it is our primary goal this year to participate in a high level international tournament as a team. Most of the players are making extra time out of their busy daily schedule to work on physical fitness” said Carson Heng, captain of Badgers.

“The main difference in our training regime leading up to the tournament is to increase our fitness training which includes more metabolic conditioning as well as strength. We are grateful that our team member Prince Hew was able to setup all the intense sessions and guiding everyone through them.” shared Jason Chiew, captain of Carebears.

Cyrus Lim, captain of Islanders also added that “In addition to the training sessions, some of our players also have strict diets individually, by keeping a high protein, low fat intake of our meals.”

Samuel Ng, captain of Rojaks commended his players throughout these several months. “Through all these gym training sessions, the past months of intense preparation has definitely brought the team closer. Despite the players’ busy schedules, I’m really happy to see them being able to balance their time with personal affairs and our training sessions.” 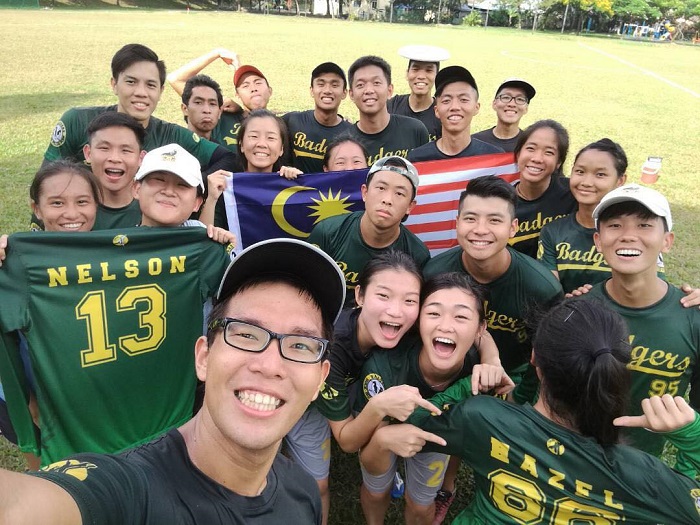 Goals to achieve: Obtain as much international exposure as possible with the given opportunity. Oh and also to have fun at the party!

Mindset going into the tournament: Regardless of the level, we are going in with a goal to be achieved. We want to aim to perform our best on field AND during party as well!

The playing style and strength of the team: We try to improvise on the field whenever necessary. We are always open as a team, and is willing to listen to each other regardless of position. We would consider our bonds and chemistry to be one of our proudest strengths.

Goals to achieve: The main goal is probably to upseed our initial ranking but i think the bigger picture is to gain invaluable exposure and experience playing against some of the top players from around the region.

Mindset going into the tournament: Always trust ourselves and our teammate and not get intimidated by the other teams.

The playing style and strength of the team: Possession, possession and more possession. Staying calm and keeping the disc moving is our main focus. Players in this team understands the strength and weaknesses of each other and that helps with the overall chemistry.

Goals to achieve: To play our best for every point in every game, whilst maintaining a high spirit of the game. Whether we are winning or losing, we want to play point by point and focus on playing our own system.

Mindset going into the tournament: Believing that the sky is the limit, knowing that we can always be better than we were before. It is also important for the team to be focused and work together on its goals, to train as athletes in and out of the field.

The playing style and strength of the team: We don’t have one specific playing style, but we have several plays in our books. Our composure and sticking to our system would help us through the weekend. Our strength would probably be our experienced and reliable handlers and also the high work rate shown by our cutters 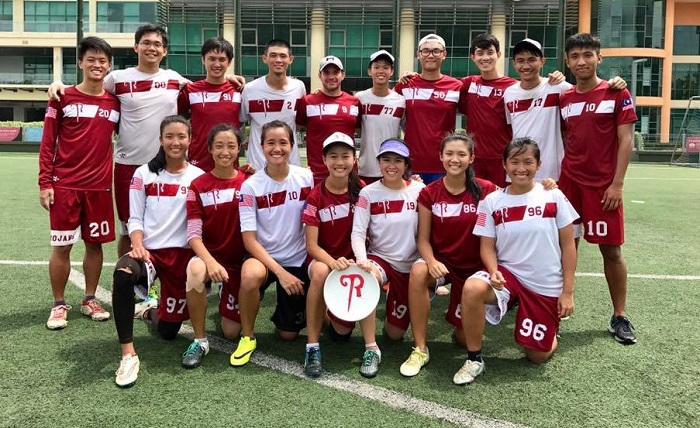 Goals to achieve: Apart from wanting to win as many matches as possible, we want to also do great plays and put a name for ourselves, Rojaks, in the region.

Mindset going into the tournament: We want to go in every game with knowing that there is nothing to lose for us. We must also uphold our team value, self-awareness, trust and discipline.

The playing style and strength of the team: We are a cutter dominant team. Quick movement between cutters allow us to move progressively downfield. We have a set of principles that compliment our set plays to follow instead of strategies.

We wish you all the best of luck in the event. It has indeed been good to see the Malaysian Ultimate Frisbee scene growing till where it is today.

To get updated with the scores of the teams over the weekend, follow us on our instagram – instagram.com/ultiasia

This year’s tournament is held at the Alabang Country Club in Manila, which is also the same venue as the AOUCC 2009, where Link (Japan) and Bebots (Philippines) won the open and women division.

Here’s the list of all teams participating in this event. The schedule of the event can be found in this link here.