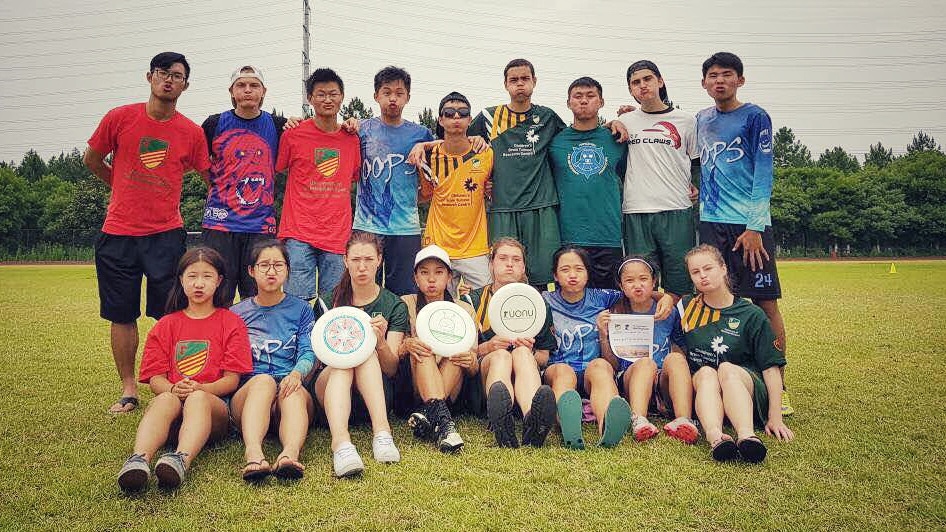 Each year the Tri Campus Games (TCG) brings together students from the three University of Nottingham campuses (UK, China and Malaysia) to compete against each other in a week long festival of sport. A total of almost 200 athletes from all 3 campuses participated in this year’s TCG in Ningbo, held between 10th – 16th June.

Ultimate Frisbee was shortlisted as one of the 8 sports being played in TCG since the first TCG was held. All 3 campuses had almost 10 years of Ultimate Frisbee Club history (UK – UONU, China – UFO and Malaysia – Oops) and the players are always looking forward to the Tri Campus Games every summer. Those who had the opportunity to experience TCG in the past always said that they were able to walk away with great memories, in what they summarised the experience as a moment of building awesome friendship through sports. 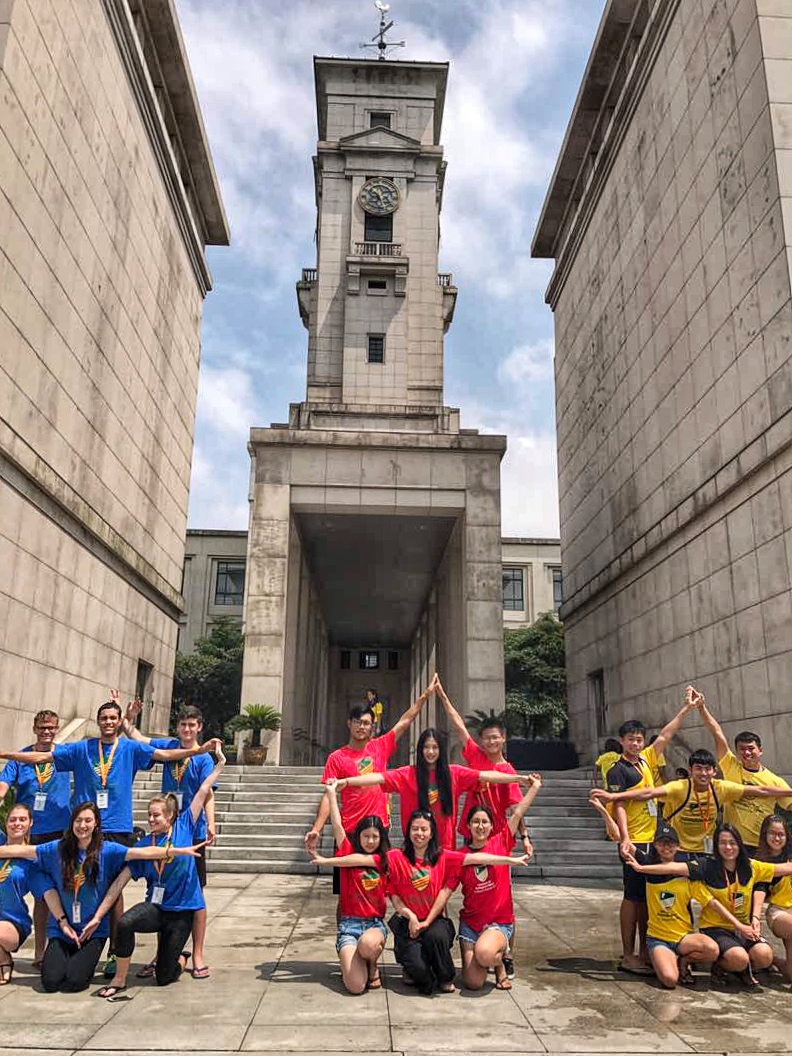 This year’s TCG was held in the Ningbo campus. Each team would have to play 4 90 minutes 5v5 matches and they ranked based on the number of wins first and then scored differences. The first 2 days were raining heavily which gave the China and Malaysia team a slight advantage in their opening matches, but the UONU team managed to keep the pressure on the 2 teams. After a good hustle of 6 matches, UFO emerged as champions, Oops came in second while UONU finished third. All 3 teams agreed that all of them are at a similar level in terms of strength and didn’t give up till the very end.

Each team were also very happy that all players were keeping their spirits high both on and off the field throughout the week. The teams bonded quickly when the UFO players played a great host, showing Oops and UONU players around Ningbo to try several local food joints like “蚝翅” to eat seafoods and chicken wings as well as “缸鸭狗” to try the glutinous rice balls. “We get to learn a lot of the local culture and parts of China’s history thanks to UFO players”, said by both Oops and UONU players.

“Something we definitely won’t forget about the trip is watching the UONU players trying out pig brain, duck feet and spicy hotpot. Watching Joe from UONU giving his best and muster his courage to try the spicy hot pot was funny”, said players from UFO, China. “We also had a great time showing them around the beautiful West Lake and the local street markets in Hangzhou.”

Their last night together ended up with a fun karaoke session where all teams played Chinese drinking games and sang their heart out. “One of the awesome moment in the Karaoke was seeing Emma, Lauren and Emily dancing off to Beyonce’s Single Ladies song in the room”, shared Zhi Yi from Oops, Malaysia.

There were many highlights throughout that one week of bonding, and most of them agreed that the best moments came down to the jersey trading as everyone walked away with great memorabilia.

“This really gave a sense of how close we had become over the course of the trip as everyone was so eager to get pieces of their friends’ jersey stash” said Dan Roth from UONU, UK. 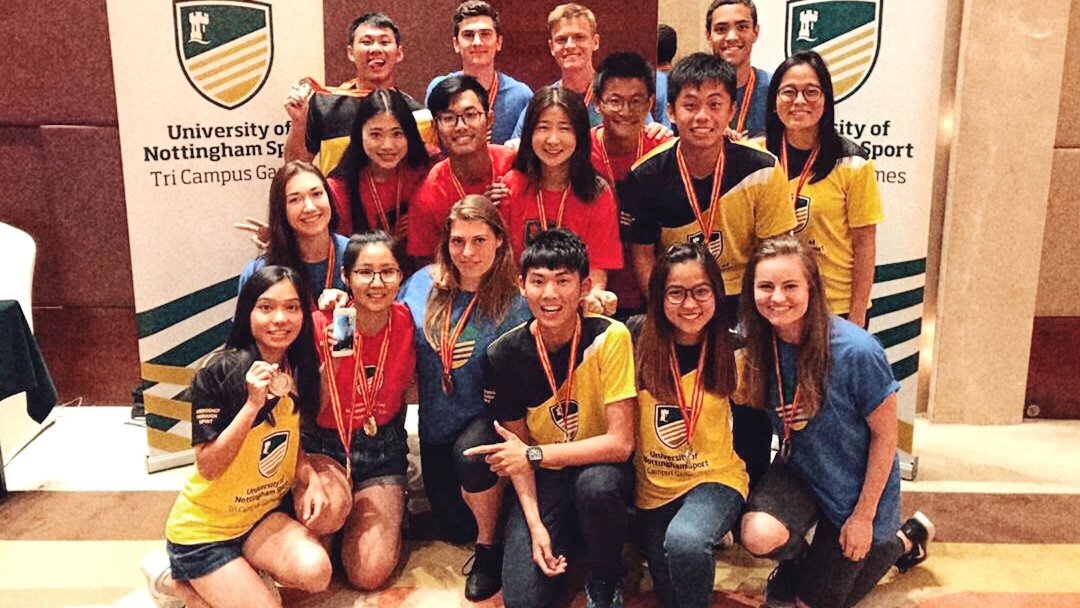 “I was really happy when I noticed that only the frisbee teams from different countries were sitting together during the Tri Campus Games’ closing ceremony. We all cheered very loud for each other during the prize giving session. That was a showcase how Ultimate Frisbee’s strong emphasis on the Spirit of the Game can bring together strangers to become close friends in just a week and that is one of the reasons why I love Ultimate”, expressed by Cen Xi from Oops, Malaysia.