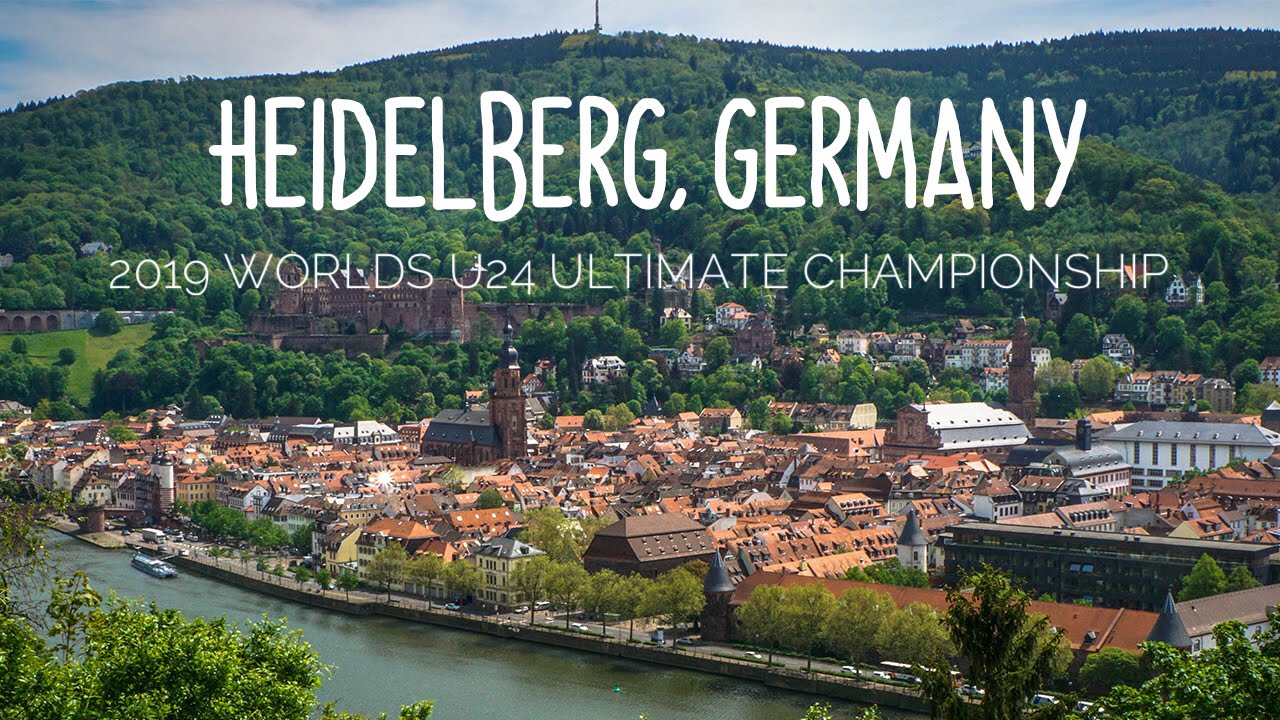 Heidelberg, Germany, will be hosting the next year’s Under-24 World Championships. The event is scheduled to start on 13th July to 20th July 2019.

According to the announcement from the World Flying Disc Federation website,

“The successful bid came from newly founded DISC-Respect Sports with the support of Heidelberg Sport and Health Office. The TOC team will be led by Mark Kendall and Martin Rasp who both have significant experience in hosting both national and international Ultimate events.”

“WFDF is excited to partner with such an experienced tournament organizer and to have WU24 2019 back in Europe for the coming championship. We know that not all national teams were able to make the long trek down under and we encourage maximum participation in next year’s event,” stated WFDF President Robert “Nob” Rauch.

Australia hosted the last U24 Worlds in January 2018. 46 teams around the world participated in that fun filled, windy event in Perth.